Motion Control (MC) is a branch of automation that uses some devices known as servos, such as hydraulic pumps, linear actuators or motors to control the position and/or speed of the machine. The application of motion control in the field of robots and CNC machine tools is more complicated than in specialized machines because the latter is simpler in motion and is often referred to as General Motion Control (GMC). Motion control is widely used in the packaging, printing, textile and assembly industries.

In the next 5 to 10 years, Ethernet will replace the fieldbus as the mainstream technology of motor control products, which will facilitate the unification and simplification of network solutions, reduce costs and improve uptime. Ethernet-compatible products - Modbus/RTU, Profibus-DP and DeviceNet are now increasingly popular. 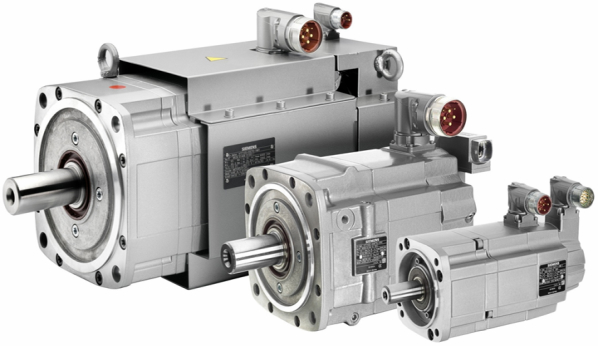